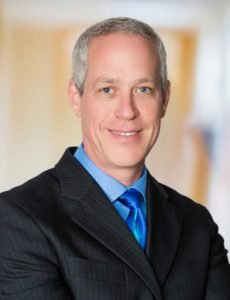 Ed has been in healthcare his entire career with 15 years as a clinician and 11 years in a variety of HIM coding related roles. After 4 years as a respiratory therapist and 11 years as an emergency medicine Physician Assistant, the fascination with reading, analyzing, and translating medical documentation overcame his desire to perform patient care. For a guy with a habit for reading the Encyclopedia Brittanica, the Merck Manual, and medical records just for fun, HIM became a natural fit.

As Director of PAs he was responsible for validating and improving documentation quality for a 33 physician, 14 PA practice. In this role he became a liaison with HIM and Coding, and cultivated an ability to confidently talk to and work with providers on matters of documentation and coding.

The pathway from production coder to Director of Clinical Integration with Haugen has taken him through nearly all clinical specialties and areas of coding, including inpatient and outpatient coding among both large and small facilities to surgical and medical profee coding.

He is a BS graduate in Biology from Virginia Commonwealth University and Master of Health Sciences from Duke University. Obsessed with aviation, he has a pilot’s license, 1000 skydives, owned an ultralight for several years, and currently designs, builds, and flies radio controlled airplanes and drones. Ed lives in Virginia with his wife and two kids, and plays outside with them as much as possible.