A:  The correct answer is #3.  On the right side there was a total ethmoidectomy, reported with 31255-RT.  There was also a maxillary antrostomy with removal of tissue, which is reported with 31267-RT.  CPT code 31256 is correct for maxillary antrostomy without removal of tissue, however, 31267 is used when tissue is removed.  For the left side, the combination code 31259-LT is reported.

Q:  At our facility, turbinate resection/excision is done endoscopically along with other sinus procedures. Are 30130, 30140, 30801, 30802 still appropriate codes for this procedure done endoscopically?
A:  Unfortunately, no.  There is only one endoscopic sinus code that involves procedures on the turbinates:  31240, concha bullosa resection. That code would only be used specifically to treat a concha bullosa, and not appropriate for a regular turbinate hypertrophy.  In order to report one of the other codes (30130, 30140, 30801, or 30802) the surgeon would need to directly visualize the turbinates (i.e., not  use a scope).  You will have to use an unlisted code for endoscopic resection/excision of the turbinates.

Q:  When coding a septoplasty for a deviated nasal septum, are there rules in coding that with a submucosal turbinectomy?
A:  Per the May 2003 CPT Assistant article:
“You may now be asking yourself, when can turbinate excision/submucous resection codes 30130 and 30140 be reported separately?  They are typically reported when referring to the inferior turbinate. It is important that the documentation reflects inferior turbinate when procedure codes 30130, 30140 are being performed. These codes can be reported separately with surgical procedures such as sphenoid, maxillary or frontal sinus procedures, and septoplasty.”
The inferior turbinate excision/resection codes do not bundle with septoplasty, 30520. Provider documentation should describe both procedures clearly, and identify the diagnosis or condition that is being addressed by each procedure to support medical necessity.

Q: My surgeon documents endoscopic balloon sinuplasty, is that the same thing as balloon dilation?
A:  Yes. Sinuplasty is a new technique in sinus surgery. Instead of using endoscopic instruments such as microdebriders and forceps, surgeons use balloons to dilate the sinus openings. This technique is similar to angioplasty, which is the use of balloons to open blocked blood vessels. Documentation should clearly identify the areas treated.

Looking for additional information regarding this topic? 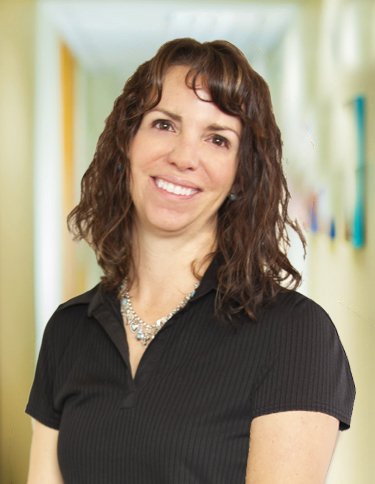