Are you looking for opportunities for focused audit reviews or coder education?

At HCG, we track our audit data throughout the year to identify trends in the industry and opportunities to educate coders in specific problem areas.

So far, in 2020, we have identified 4 MS-DRG’s that stand out with the highest number of coding errors that affected the MS-DRG assignment.  Digging deeper into the audit data, we were able to identify specific coding opportunities where coders could improve their diagnosis coding and limit the MS-DRG changes in those areas. 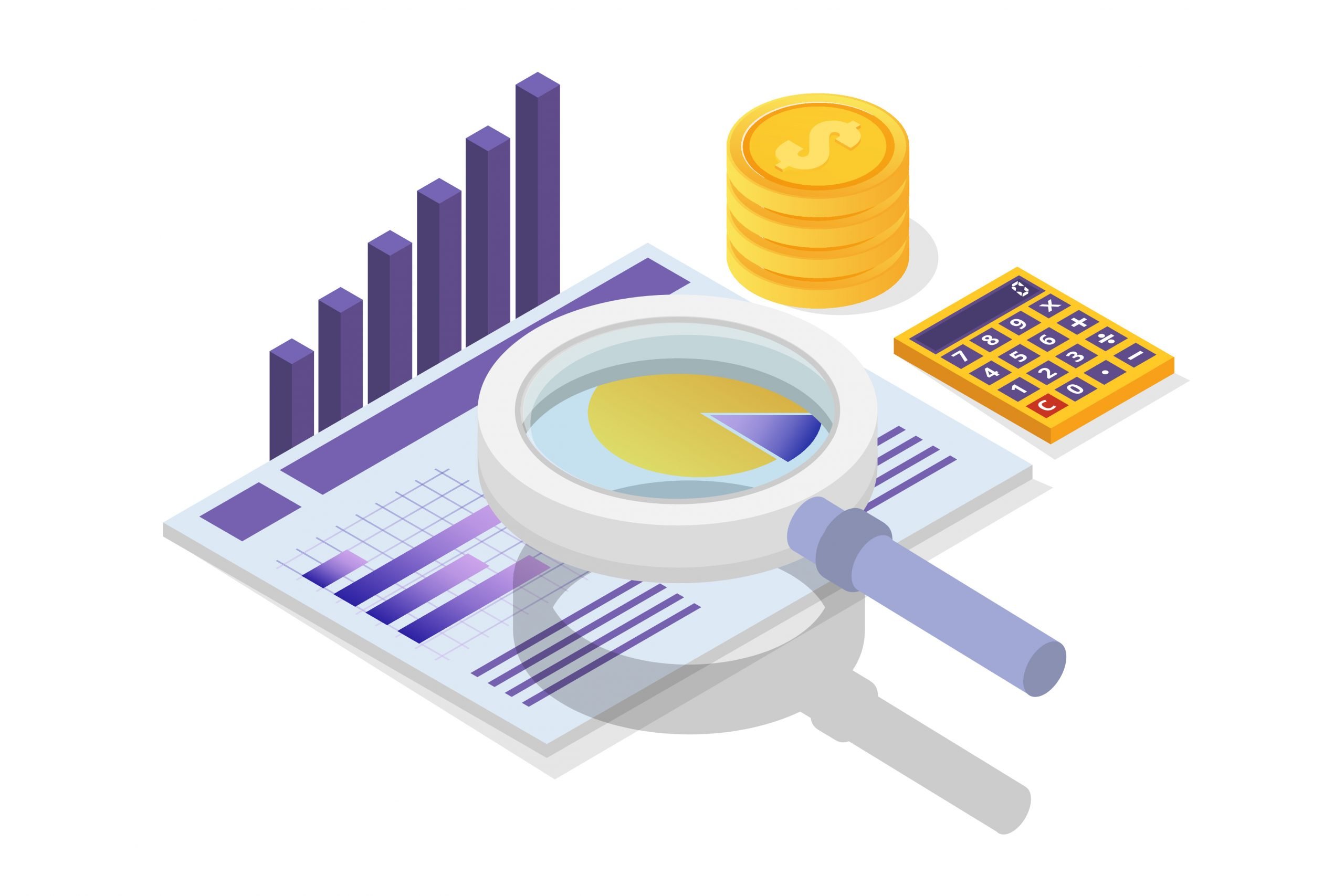 HCG identified several opportunities to educate coders in genitourinary diagnoses, capturing a higher level of specificity in the urinary diagnoses, and missed Excludes1 notes.  Most of the diagnosis coding errors pertained to incorrect coding of CC’s (conditions classified as a complication or comorbidity) and impacted the MS-DRG assignment.

OB coding seems to be coming to the forefront of coding errors this year.  Many coders think that OB charts are the easiest to code.  However, from the data we’ve reviewed, we have identified CC secondary diagnosis coding is lacking and the errors for missing or incorrectly coded diagnoses have an impact on the MS-DRG assignment.

As expected, Sepsis was one of the problem areas identified in our audit data.  Several errors identified pertained to the principal diagnosis selection of Sepsis.  We also found severe Sepsis not correctly coded.  Several of our recommended changes to the Sepsis MS-DRG’s pertained to missing or incorrectly reported MCC’s (major complications or comorbidity) and CC’s (complication or comorbidity) that were unrelated to the Sepsis diagnosis.

Overall, it appears coders still struggle to code to the highest level of specificity in ICD-10-CM, impacting the reporting of MCC’s and CC’s and ultimately affecting the MS-DRG assignment.  HCG recommends focused audits on codes that are considered MCC’s and CC’s, and conditions that are coded using an “unspecified” code.  Coders should be educated on coding to the highest level of specificity based on the provider’s documentation.

Are any of these areas your organization is struggling with? Contact us today to get started with a focused audit review! We will work with you to identify areas of opportunity, complete with the education to help your team succeed. 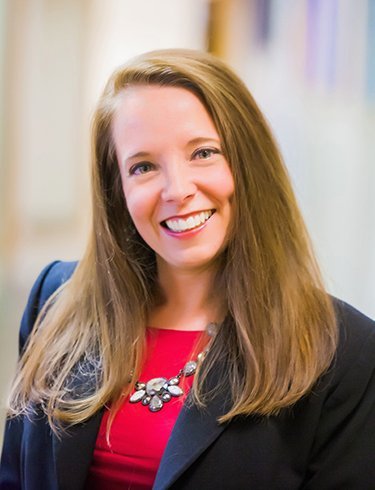 As a Director of Coding Quality & Compliance, Jennifer brings over 20 years of health information management, auditing, and coding experience to Haugen Consulting Group.

During her career, Jennifer has served as an inpatient and outpatient medical coder, lead coder, coding supervisor, auditor, and has developed training materials for multiple areas of HIM. Jennifer was integral in the development of web-based HIM education for coders, providers, clinical documentation improvement specialists, case managers, and patient access professionals.

During her time as a coding supervisor, Jennifer experienced a high success rate when appealing RAC and other external audit findings.

At the Haugen Consulting Group, Jennifer coordinates and leads the facility audit team and provides coding expertise and support to clients.