Is coding for shoulder procedures keeping you up at night?  Don’t worry, it happens to many of us!  Over the years, I have become pretty comfortable with these procedures, so I thought I would share some insights that may be helpful.

I am sure you have heard the sayings “I’ll keep that in mind” or “I’ll keep that at the back of my mind”. I like to keep my reminders like that too, but this is one that I use so frequently it stays front and center:

CMS (Centers for Medicare and Medicaid Services) considers the shoulder to be a single anatomic structure while the AAOS (American Academy of Orthopedic Surgeons) recognizes it as a complex structure.

What that means, is that when multiple shoulder procedures are performed, under the National Correct Coding Initiative (NCCI) edits used by CMS and many other payers, it would not be appropriate to add a modifier, or to bypass the edit unless the service is performed on the opposite shoulder.

Because of these different views, coding shoulder surgeries can be somewhat challenging.  Let’s take a look at the terms and codes to be familiar with when coding shoulder procedures.

An open approach is typically required for those repairs that are more complex and those that are not amenable to the arthroscopic approach.  These involve incisions and direct visualization for the structure being repaired.

There is also a “mini-open” rotator cuff repair that is frequently used.  These are coded and reported as an open technique per CPT.  There are two code options, one for acute and one for chronic, therefore it’s important for the provider to appropriately document the diagnosis in the report in order to capture the correct CPT. If the terms acute or chronic are not specified in the operative report, coders could potentially check the patient’s history for additional information that could help identify whether the condition is due to an injury, trauma or of a degenerative nature.  If all else fails, query the provider.  Keep in mind though, operative reports “should be” considered as “stand alone” documents.

To accurately code for rotator cuff repairs, you should have a good understanding of the shoulder anatomy.  The rotator cuff itself consists of four tendons: Supraspinatus, Infraspinatus, Teres Minor and Subscapularis.

When it comes to coding for a rotator cuff repair, only one code can be reported - even if they repair more than one tendon.  For instance, if they do a repair on both the supraspinatus and the teres minor tendons, we can still only report it as one rotator cuff repair. 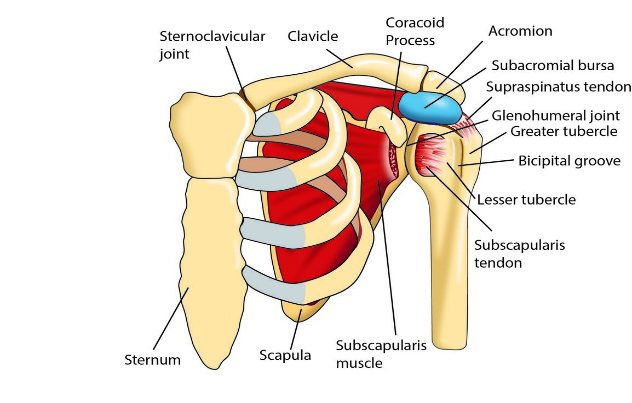 Providers should be documenting the type of SLAP tear to help us get to the right code. Here are the four types.

The Type I and Type III SLAP are coded as limited debridement. Both the labrum and the biceps are still attached.

The other two types, Types II and IV, involve disruption of the labrum attachment and should be reported using code 29807 (arthroscopic) to indicate repair of the lesions.

Keep in mind that CPT 29826 is an add-on code and requires a primary procedure code.  It also requires both a subacromial decompression and a partial acromioplasty. If an acromioplasty is not performed, report only a debridement.

When coding for an acromioplasty, look for documentation about the morphology (specifically type I, II, or III) in the operative notes. The documentation should also show that change was made to the anatomy.  Removing osteophytes is not considered an acromioplasty and should be reported as a debridement.

Also, if the provider documents only that a subacromial bursectomy was performed, this does not qualify for this code.  A bursectomy would be considered a limited debridement (29822) since this is soft tissue only. Its super important to watch the documentation!

Regarding the difference between 29822 and 29823, most payers, including CMS, follow AAOS guidelines, which state extensive debridement includes debridement of multiple soft structures, multiple hard structures, or a combination of both.

In the end, its all about the anatomy, documentation and guidelines and putting the puzzle pieces together to get that final picture.

Check out our webinar CPT Coding for Shoulder Procedures if you need additional education on this topic! 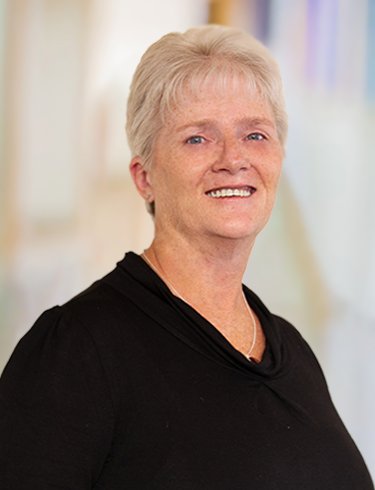