Get Ready to Reprogram Your Z79.899 Coding Brain

We all have those codes that we’ve memorized – the ones that we assign on autopilot when we read certain documentation. For many coders, that code is Z79.899, Other long term (current) drug therapy. It is the catchall code when the patient is or has taken a medication on a long-term basis. Coding Clinic for ICD-10-CM/PCS recommends using this code to capture the use of injectable diabetic drugs, Flonase, or immunosuppressants. Beginning October 1, 2022, many of these long-term drugs will have specific code assignments. So, get ready to retrain your brain and take it off autopilot when coding long term use of drug therapy.

New subcategory Z79.6, Long term (current) use of immunomodulators and immunosuppressants, has been created with 14 codes to describe several therapeutics that have traditionally been captured with code Z79.899. This increased granularity makes it possible to report therapies that are being used more commonly. Even if you took a pharmacology class when you were learning to code, the drugs change faster than educational courses can keep up, so we’ve taken some of the guess work out of it and created this crosswalk to help you choose the correct long term drug therapy code – at least until they come out with a new drug next week!

There is also a new code being introduced to report long-term use of injectable diabetic medications other than insulin. This includes medications such as Trulia and Victoza.

In addition to these new ICD-10-CM codes for fiscal year 2023, there are also several new ICD-10-PCS codes for new therapies. 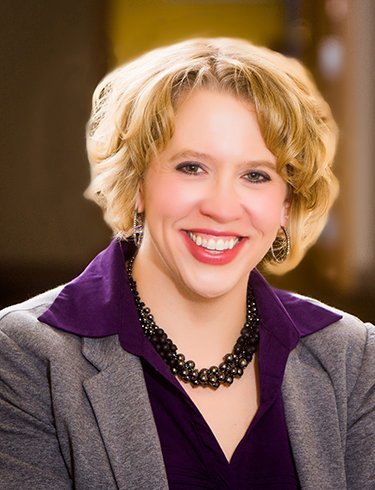