Q:  Can 31645 be billed when the doctor dictates that “mucous secretions were suctioned out of the lower left lobe”? Does it have to be an abscess or mucous plug that was removed in order to use this code? ​
A:  Clearing (e.g., irrigation, aspiration) of mucus secretions is commonly performed during bronchoscopy procedures. Some patients have increased mucus production with conditions such as asthma and COPD, cystic fibrosis, or it could be a symptom of a more significant problem. If the pulmonologist is clearing the mucus to only get a better visualization of the lung during a study, then this work is integral to a diagnostic bronchoscopy (CPT codes 31622–31624). CPT code 31645 is a surgical bronchoscopy code. The intent of the procedure is to be therapeutic in nature after a study of the anatomy and condition is performed. A bronchoscopy performed to relieve mucus hypersecretion, remove mucus plugs, treat an infection or abscess, may be appropriately coded using CPT code 31645 for initial therapeutic aspiration and 31646 for subsequent treatment.​

Q:  When is it appropriate to report codes 31629 for transbronchial needle aspiration biopsy(s) with codes 31652 and 31654 for EBUS?​
A:  Both 31652 and 31653 include needle sampling as part of the work; therefore, if the bronchoscopy involves only the sampling of the hilar/mediastinal node, it would be inappropriate to include 31629. However, mediastinal sampling is often done in conjunction with evaluation of a more peripheral lesion. If a bronchoscopy is performed with needle aspiration biopsy(ies) of a peripheral lesion and subsequently an EBUS scope is used to sample mediastinal or hilar lymph node stations, one could utilize 31629 as well as either 31652 or 31653. If EBUS is used to localize the peripheral node, the 31654 can also be used.​ 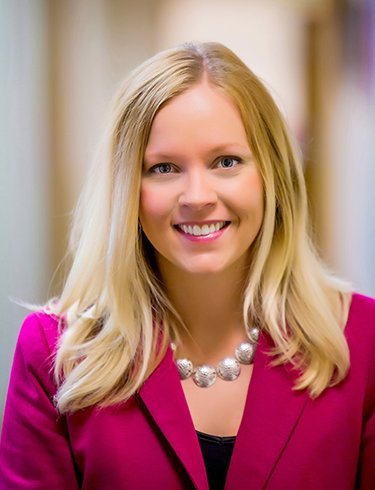 Shea is a consultant for The Haugen Consulting Group with 11 years of health care industry experience. Shea has experience working on the professional fee side of coding, auditing, education and compliance serving coders and physicians.

Shea, her husband, and their daughters, call the wide-open spaces of central Kansas home.